Jane Avril at the NGA 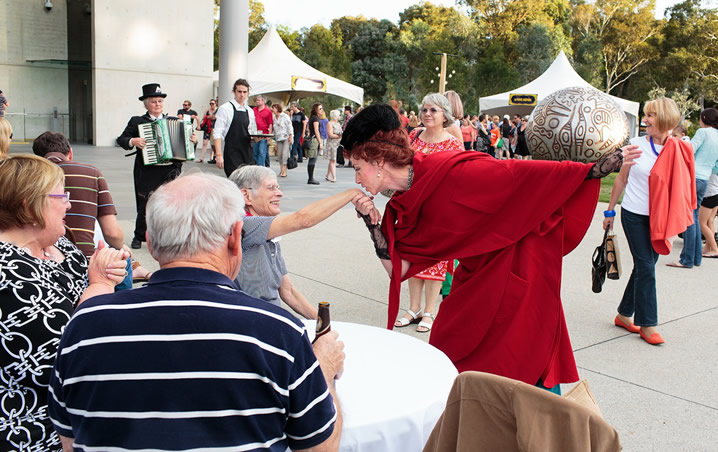 A presentation on the life of Jane Avril by Zsuzsi Soboslay [accompanied by Chrissie Shaw].

Jane Avril, one of Toulouse-Lautrec’s favourite dancers and models, suffered from a movement disorder known as St Vitus’ Dance [Sydenham’s Chorea], most possibly triggered by the beatings she suffered as a child. She claimed dancing ‘healed’ her, and on her discharge from Paris’s Saltpetriere asylum at the age of 16, she worked numerous day jobs whilst performing in cabarets at night. Dubbed ‘ethereal’, ‘magnetic’ and ‘like dynamite’, she became an astute business woman, star attraction and revered performer. Her story is one of triumph against the odds and the value of individual difference.

Performed at the National Gallery of Australia, during their Enlighten Festival, March 2013; repeat performance/presentation during DANscienCE Week at the CSIRO Discovery Centre, August 10, 2013, including a discussion of life in an asylum in C19th Paris, the stigma of disability, mapping disease via science and art, and cures for chorea and related disorders. INcludes songs by Aristide Bruant, sung by Zsuzsi with Chrissie Shaw, who also accompanies on piano accordion.