Major collaborations include site-specific work with dancers and musicians, and ongoing work with Synergy Percussion.

Synergy, Australia’s foremost percussion ensemble, is heading into its 40th anniversary next year. Following a shared Bundanon residency (2009), the explorations of 1,2,3 at st Stephens’ Church, Newtown in 2010, and the spectacular success of Synergy’s performance of The Pleaides Suite by Yannis Xenakis, Angel Place, Sydney, 2011 (winner, ABC Limelight ‘Most Popular Concert” award for that year), Synergy and Soboslay are heading into staged collaborations scheduled for the anniversary year in concerts of works by Antony Pateras, Bach and Xenakis in 2014.

“Pleiades is a full-body experience…which becomes a dynamic and intricate dance. It is hard work but a deeply satisfying achievement from the braveand brilliant Synergy Percussion. Powered by virtuosity, style, insight and sheer bloody-minded determination, they have conquered a mission impossible.” 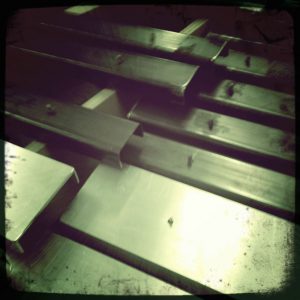 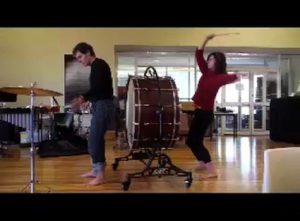 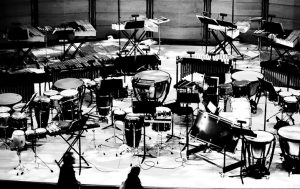 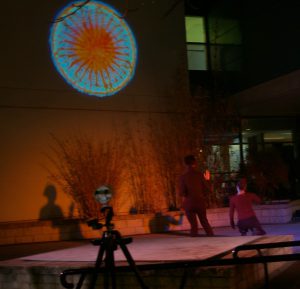 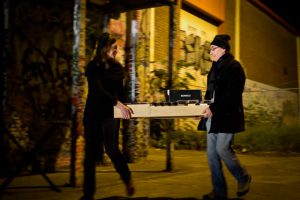